To advanced learning to the advanced

Zhao Wenwu, the chairman of the company, and Zhang Lixia, the general manager of the company, read the company's commendation decision and made an important speech. In the speech, the company's leaders encouraged the award-winning units and individuals to make persistent efforts, strive for hard work, and create new achievements. At the same time, they mobilized all employees to establish a sense of pre-emptiveness, establish a sense of alignment, and set off a new wave of enthusiasm.

The list of advanced collectives and advanced workers in 2016 is:

(The picture below shows the scene of the commendation meeting) 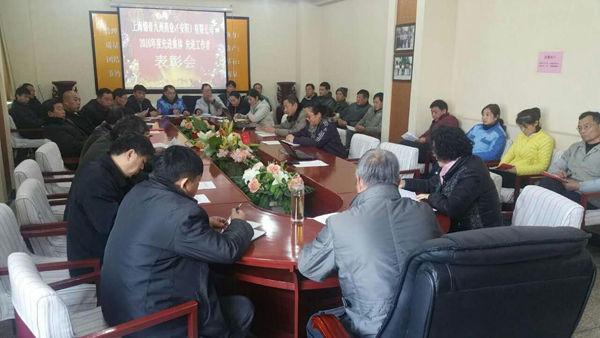 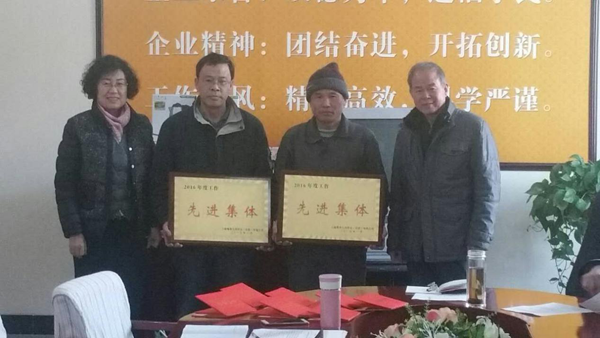 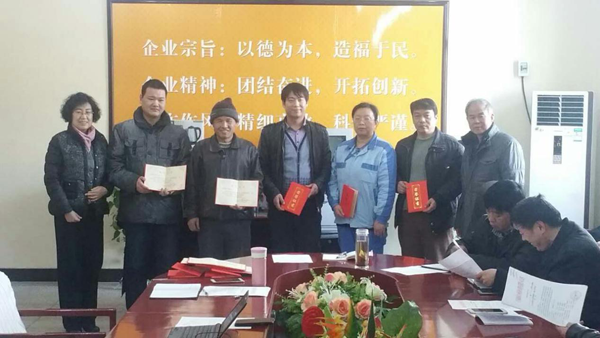 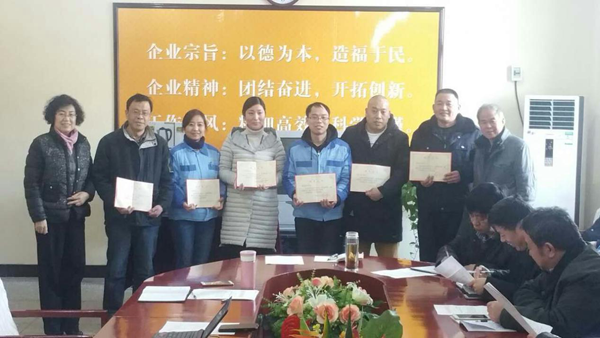 In order to enrich the staff's amateur cultural life, add a festive atmosphere, improve the staff's physique, boost the spirit of the staff and enhance team cohesion and centripetal force. On the occasion of the upcoming Spring Festival in 2017, the company held the New Year Fun Fun Sports Games on the afternoon of January 12, 2017 with the theme of “My Sports, My Health, My Happiness”.

The Fun Culture and Sports Games organized 7 collective competitions and 5 individual competitions. On the front field of the office building, screaming and cheering, as well as winning cheers, one wave after another. More than 120 contestants from various workshops and departments have achieved impressive results after intense and intense competition. After the game, the company leaders awarded honorary medals and prizes to the winning team and the winning team.

Caring for employees to send warmth

In order to reflect the company's love for the employees, let them feel the warmth of the collective family of Jindi Kyushu Pharmaceutical. At the coming of the Spring Festival, the company's trade unions organized a series of warming activities. First, condolences to 9 difficult employees, each of whom sent 1 bag of rice, 1 bag of flour and 1 barrel of cooking oil; the second was to give 6 cotton army coats to the production night line employees; The canteen was given 6 bags of high-quality rice, 26 bags of flour and 7 barrels of cooking oil. The fourth was to distribute 1,000 pairs of festive couplets to all employees of the company.

Pick up your sleeves and dry

In the 2017 New Year message, General Secretary Xi Jinping called on the whole country to “pick up the sleeves and cheer up”, which is encouraging and inspiring. This sentence has quickly become a popular language in the whole society. In the speech of the company's work arrangement in 2017, the company's leadership fully reflected this spirit of hard work, stressed the need to continue to carry forward the "Kyushu spirit", adhere to the "three more" working methods, establish a compliance production and management philosophy, and strive to achieve "93121" The goal is to think in one place, to go to one place, and to go to one place. In the new year, the company's overall work tone and overall work ideas, as well as the goal of struggle have been clarified. The first task before us is to focus on the implementation and vigorously promote the 12 work initiatives, and set off the sleeves to cheer. Strongly promote work initiatives and make every effort to achieve new breakthroughs. We must rely on the spirit of hard work, 12 new work initiatives in the new year, each of which requires implementation in place, on the job, and on people, each step must be done to achieve new, outstanding, and outstanding.